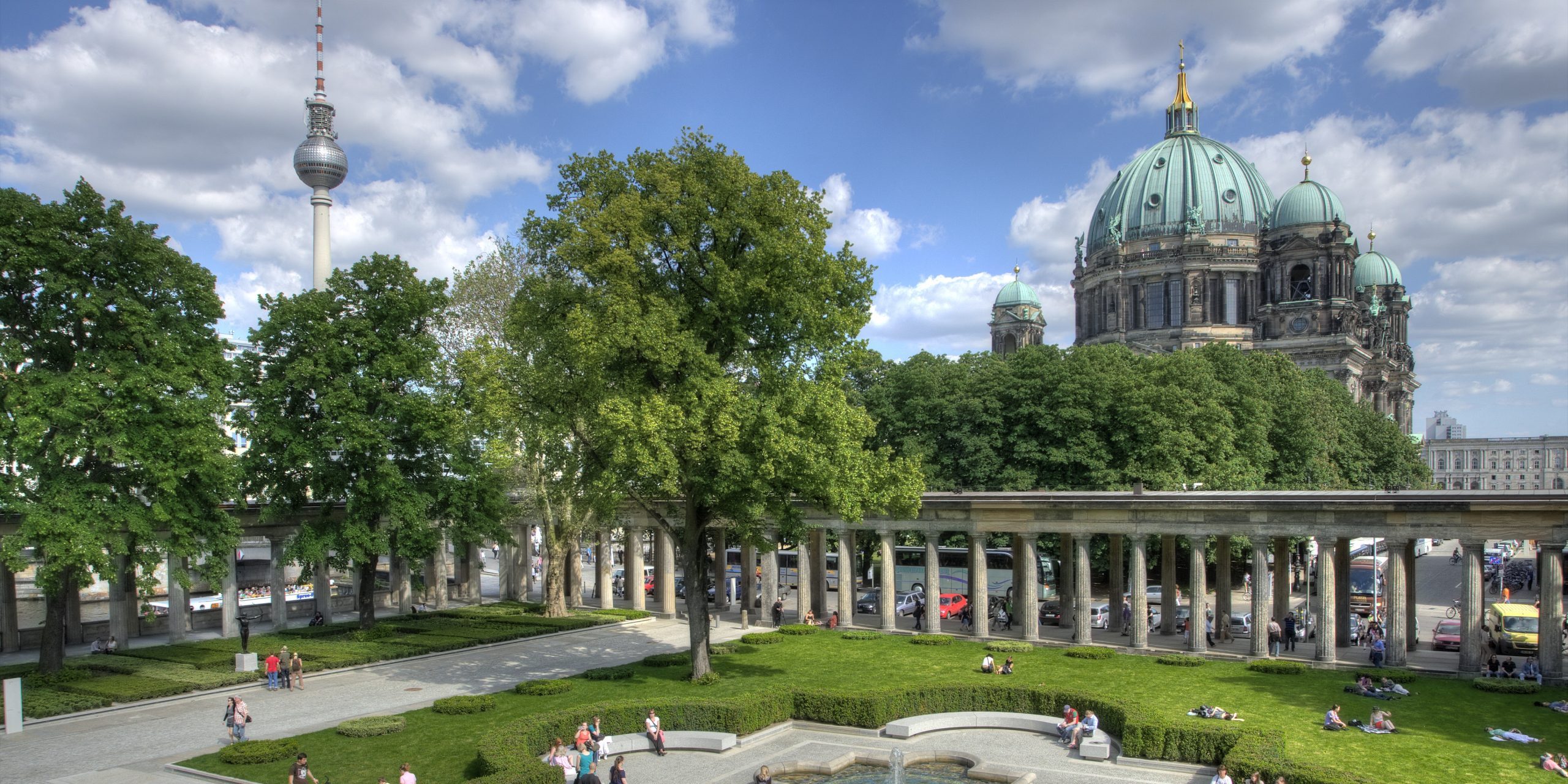 At the centre of Europe again, Berlin represents the „Zeitgeist“ of European history and politics. The capital of a reunited Germany, Berlin epitomises the restitching of both the country and of Eastern and Western Europe. The difference between the two halves is still very much apparent.

For many though, the real Berlin lies in the cultural avantgarde and bustling nightlife scene, which echoes the city’s youthful character and energy. The district of „Kreuzberg“ was the centre of western-style counter-culture when the city was an island, but increasingly it is Mitte (Hackescher Markt) and Prenzlauer Berg districts where the art galleries, cafés, bars, clubs and cabarets – reminiscent of decadent 1920s Berlin – are to be found.

And this is what we would like to show you: The various faces this amazing city has. Whatever image of Germany you might have: Berlin is different! Come and experience!

Apart from the odd very cold or very hot day Berlin is not usually subject to extreme weather. This may disappoint those of a survivalist bent, but for everyone else an umbrella is the only advisable protective accessory.

Not to be missed  is the famous TV tower, which was built under the GDR regime on Alexanderplatz and is the tallest building in Germany. And then there’s Checkpoint Charlie, one of the most significant control points in   the days when Berlin was separated into East and West.

Berlin’s many lakes, parks and green areas allow distance and relaxation. Did you know, that Berlin has approx. the same size area wise than London, but “only” roughly 3 million inhabitants?